I should first come clean – I have never actually been an awards judge; however, I have been lucky enough to help organise the judging process for the 2016 and 2017 World Media Awards. It is rather a privileged position to be in – you are exposed to loads of brilliant work, you get to meet amazing judges and listen to them deliberate, but without any of the responsibility! And it is a responsibility, as anyone who has entered an award will have put time, effort and love into their campaign, and that should be respected.

All the campaigns entered into The World Media Awards have strong merit and delivered incredible results for their clients. However, a number of campaigns don’t necessarily do as well as they deserve to, not for the lack of quality of the original work but because their entry submission has omissions that could be easily fixed.  So here are my top tips for improving your chances of getting your award-winning work recognised:

Don’t forget, judges are humans; they are also very busy people with limited time, so keep your entry short and to the point. A number of entries failed simply because the judges couldn’t pull out the unique element – and I quote: ‘I think there’s a good story in there but I can’t find it’.  When you’ve implemented an amazing campaign, there’s a temptation to include every minute detail. Don’t do it. Keep it simple – stick to the key facts.

Every campaign entered achieved incredible results but not necessarily against the client’s stated objectives.  All the entries had very clearly stated goals at the outset but several otherwise brilliant campaigns failed to achieve awards because the results listed did not match the objectives. For example, the campaign objectives might have been to shift ‘X factor’ by 10%. However, the results showed that the campaign had achieved ‘Y’ million likes and ‘Z’ million shares, but had no indication of if or how ‘X factor’ had changed, rendering the Z million shares meaningless.

Two amazing examples of campaigns that truly delivered on their stated objectives were Tata Motors’ ‘From Zica to Tiago’ and The Faroe Islands’ ‘Sheep View’. Tata was faced with the difficult problem of rebranding the ‘Zica’ car in just two weeks before it was due to launch.  They took an incredibly brave approach crowd-sourcing a name for the new car, and achieved 120,000 test drives in four months – three times higher than any Tata car launch in a decade.

‘Sheep View’ – was great fun and instantly achieved unbelievable levels of PR. By mounting 360° cameras and mobile phones on the backs of sheep, the campaign shared views of The Faroe Islands with the rest of the world and became a global phenomenon; but it also delivered against their own relatively quirky objectives of a) getting Google to add them to Street View and b) filling out every hotel room on the Faroe islands!

Finally make sure you read the instructions or rules carefully. I know this may seem blindingly obvious but you would be surprised how many people don’t do this. For example, read the category descriptions carefully – about 10 per cent of the entries this year were posted in the wrong category! Ensure you include all the relevant supporting materials. And finally, make sure that you have all relevant approvals – it is very depressing when great work has to be withdrawn because the client hasn’t signed it off.

A round up of all the best work from the 2017 World Media Awards can be found on www.wm-awards.com. 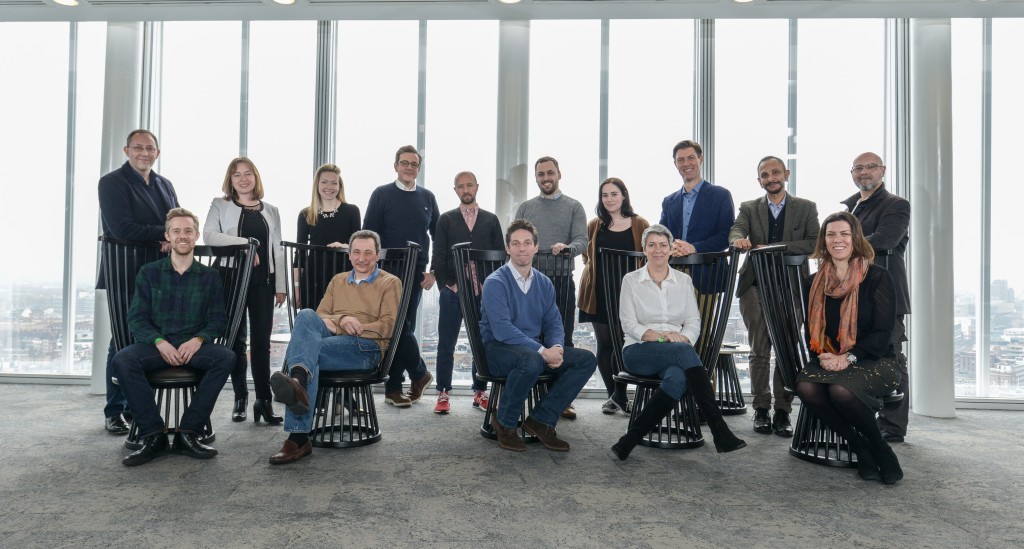